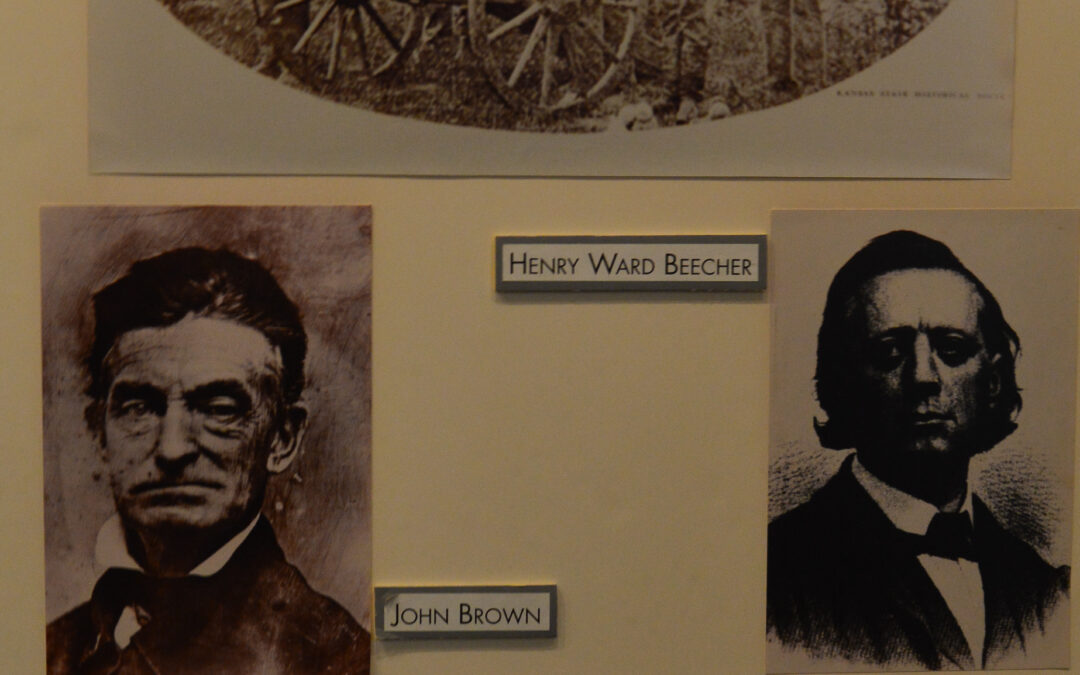 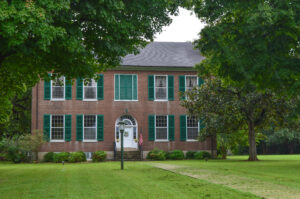 Bardstown, Kentucky is known for many things – My Old Kentucky Home, bourbon, and good old-fashioned Southern charm, to name a few. Historic Museum Row should be added to that list.

Located just two blocks from downtown Bardstown, Museum Row is a collection of four different venues highlighting the growth and struggles of both our country and individual citizens under incredible duress. 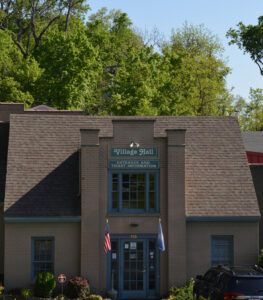 Start at the Civil War Museum of the Western Theater where tickets are purchased. This building of more than 8000 sq. ft. has housed, since the late 1970’s, one of the nation’s largest and most authentic museums detailing our country’s devastating conflict west of the Appalachian Mountains (Western Theater).

Artifacts are too numerous to list, but some larger and obvious highlights include a bronze three-pound Navy Howitzer, a three-inch Union Ordinance rifle used at the Battle of Atlanta (accurate for more than a mile), Navy boats (of both river and saltwater battles), cannons, plus glassed-in replicas of typical camps and hospital surgical suites. On display are John Hunt Morgan’s cavalry flag and equipment, and General Tilghman’s sword.

More humbling are the dozens of personal items left by hundreds of foot soldiers, long forgotten and gone: clothing, bibles, flasks, packs, and walls with fragments of honest letters regarding their surroundings and situations. These simple objects tell a larger story of dedication to a leader or a cause and incredible bravery.

One section of the museum is devoted to the politics of the time. Billboards highlight notorious abolitionists, great compromisers such as Henry Clay, John Calhoun and Daniel Webster, the infamous Lincoln-Douglas debates, the nasty situation in Kansas, slavery, the attack on Fort Sumter, and the Inaugurations of the day. 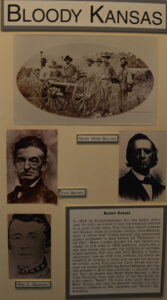 The Civil War Museum presents an honest look at the politics and thought-provoking conditions of the 1860’s. The views of both the North and South are examined; neither side is condemned or judged right or wrong.

In the gift shop is an extensive display of war and military-related books and movies, from the Civil War to present day conflicts. Beside books, typical gift shop items such as mugs, toys, jewelry, and more are found.

Old Bardstown Village sits adjacent to the Civil War of the Western Theater Museum. This is a great place to let energetic children run off steam while getting educated on early Kentucky life. Ten rough cabins collected from different parts of the state and reassembled at Old Bardstown Village bring to life a typical settlement of the early 1800’s.

The blacksmith’s cabin holds bellows, ropes, hammers, and a large fire pit befitting a pioneer blacksmith. This small space radiates a sense of the hard work and toughness needed for the man in this profession.

The same is true of the Woodworkers cabin. Here, a foot lathe, and woodworkers’ bench with wooden vise, and planing tools demonstrate the finesse and skill woodworkers had in finishing projects as complicated and large as a curved-backed chair or as small as a child’s toy.

Each of the ten cabins sketches some facet of early American life. They include the broom maker’s place, an era pub, usual house of worship and several typical family homes, one with a salting tub for meat preservation.

A lively stream with a gentle waterfall runs through the village, making both a scenic and lulling background.

One block north, up a steep portion of East Broadway, are the final two museums of Museum Row. The General Hal Moore Military Museum occupies the largest building, a place that began as Bardstown’s Opera House.

Hal Moore (1922-2017) was a Bardstown native who served the United States for more than thirty years, earning a chest full of medals, including the Distinguished Service Cross. In the Korean War (1950-1953) he commanded a heavy mortar company.

It was during the Vietnam War that Moore became a household name and national hero. The Battle of Ia Drang, a week-long campaign in November 1965, found Moore leading the 1st Battalion, surrounded, and outnumbered by the North Vietnamese Army. 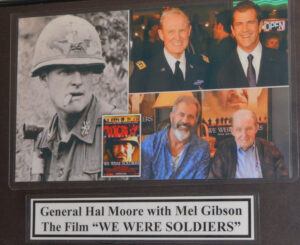 The General and the Actor

That battle was made into the 2002 movie We Were Soldiers with actor Mel Gibson playing Lt. Col. Moore.

The General Hal Moore Military Museum is much more than his career. This museum centers on all wars the United States have participated in, beginning with the Revolutionary War to present day conflicts. Featuring prominently is the service of men and women from Kentucky.

Many donated items from Kentucky families tell the stories of heroes from every corner of the state. Letters, uniforms, boots, posters. and endless photographs bring touching reminders of each war to the viewer.

Native American leaders are honored in this museum, as well.

Since 2018, the World War I exhibit has been updated and expanded to commemorate the 100th anniversary of that conflicts end.

The Women of the Civil War Museum is housed on two floors of one of the oldest brick homes in Bardstown, circa 1840. The exhibit to courageous women is inspiring, uplifting, and powerful, possibly the only museum of its kind in the United States.

The Civil War was devastating to anyone who lived in the country at that time. Women took charge of families, farms, businesses and more. But some felt compelled to serve their country and cause, as well. Many women followed their husbands or brothers into battle to nurture them throughout the many conflicts.

Others, such as Clara Barton, served as battlefront nurses, changing the face and fate of the nursing profession. Before the Civil War, nursing was a male dominated profession.

Susie King Taylor was another of these nursing angels. A black woman, Taylor served with the 33rd U.S. Colored Regiment for the Union Army. Against orders, she entered smallpox tents and nursed sick and dying smallpox patients, refusing to worry about herself. The soldiers, white or black, were all that mattered.

This museum does not just chronicle nurses, however. Several women, one being Sarah Edmonds or Frank Thompson, disguised themselves as men and served loyally through many years of battles.

Several turned spies. Such is the case of Elizabeth Van Lew and her freed slave, Mary Bowser. A friend of Jefferson Davis, but not supporting his views, Van Lew installed Bowser into the Davis household to spy on conversations, thus enabling the Union side with inside information. 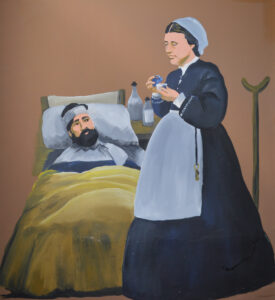 The Women of the Civil War Museum does not have many artifacts beside period clothing. It is more numerous wall hangings that tell the tales of many women who changed both the tide of the war and the future of many male-dominated professions including nursing, espionage, writing and journalism, the arts and so many more.

This is the stories of women of all faiths, colors, ages, and wealth who believed in a cause and put themselves and families in great risk to serve. It is an inspiring and humbling museum. One we can all be proud of.

Historic Museum Row is located at:

Rest of the year, please call for details and hours